700 years after being betrayed by his brethren, a merciless Knight resurrects to fulfill his vow and bestow a blood-thirst revenge upon his enemies' reanimated sprits.

The stage is set for retribution as an eclectic group is lured to a secluded EUROPEAN CASTLE under the guise of a promised "fantasy getaway weekend." And as they read from an obscure storybook, a nefarious tale of avarice is reenacted for their entertainment. However, they are unaware that they are the cursed and have been gathered for their own personal and befitting executions.

Jake McCallister, the "Events Coordinator" will have his hands full playing host to his young guests; Celine, the alluring and promiscuous Russian Temptress, Ashley, the contemptuous yet beautiful Australian Socialite, Amy, the innocent and meek Girl-Next-Door, Japoniko the mysterious Asian Minimalist, and Henry, the predatorial American Playboy.

Shauna, the abrasive Irish Cook, and her cohort in crime Benoit, the bone-idle English Butler, along with the enigmatic German Priest Father Paul, and the benevolent local Shopkeeper, round out this unusual and extremely colorful cast of characters.

Modern Day Vengeance steeped in a Medieval Act of Treachery. An Edgy Whirlwind of Gripping HORROR, DRAMA, ACTION, MYSTERY, and SUSPENSE … Interlaced with just the right amount of Disturbing Dark Humor, this one of a kind independent film that is destined to be an instant Cult Classic!

Prepare yourself for the ride of lifetime! 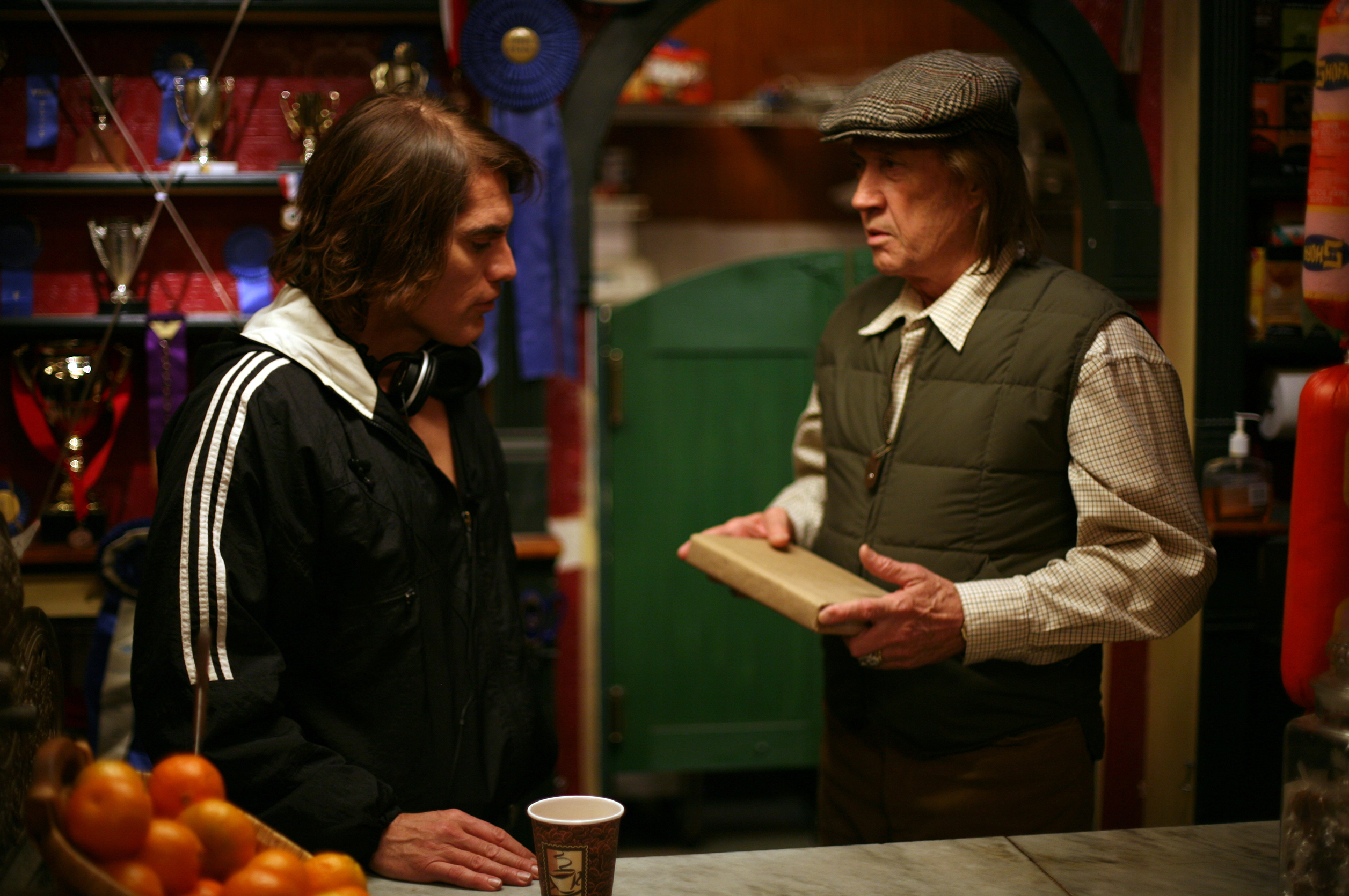 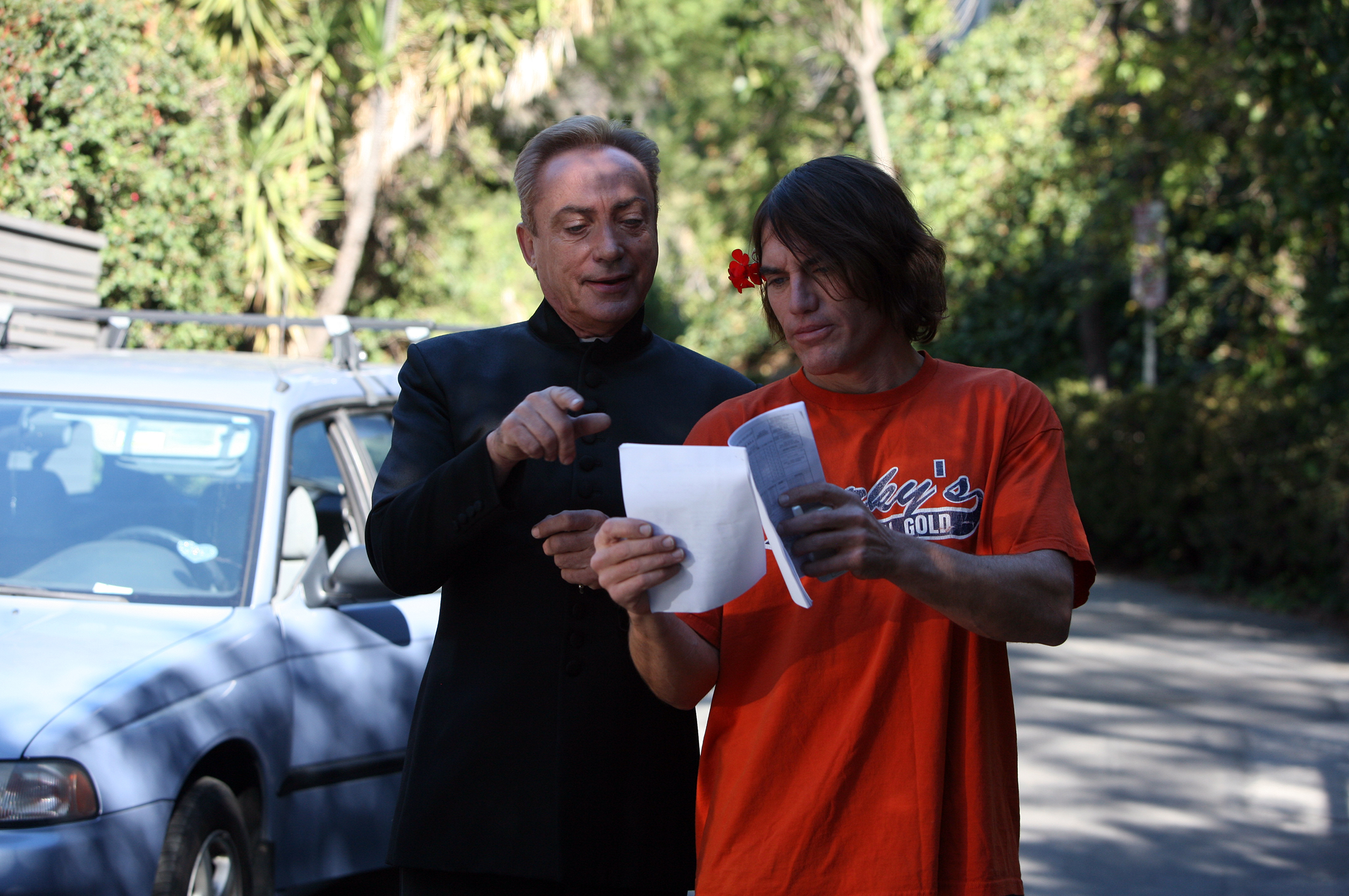 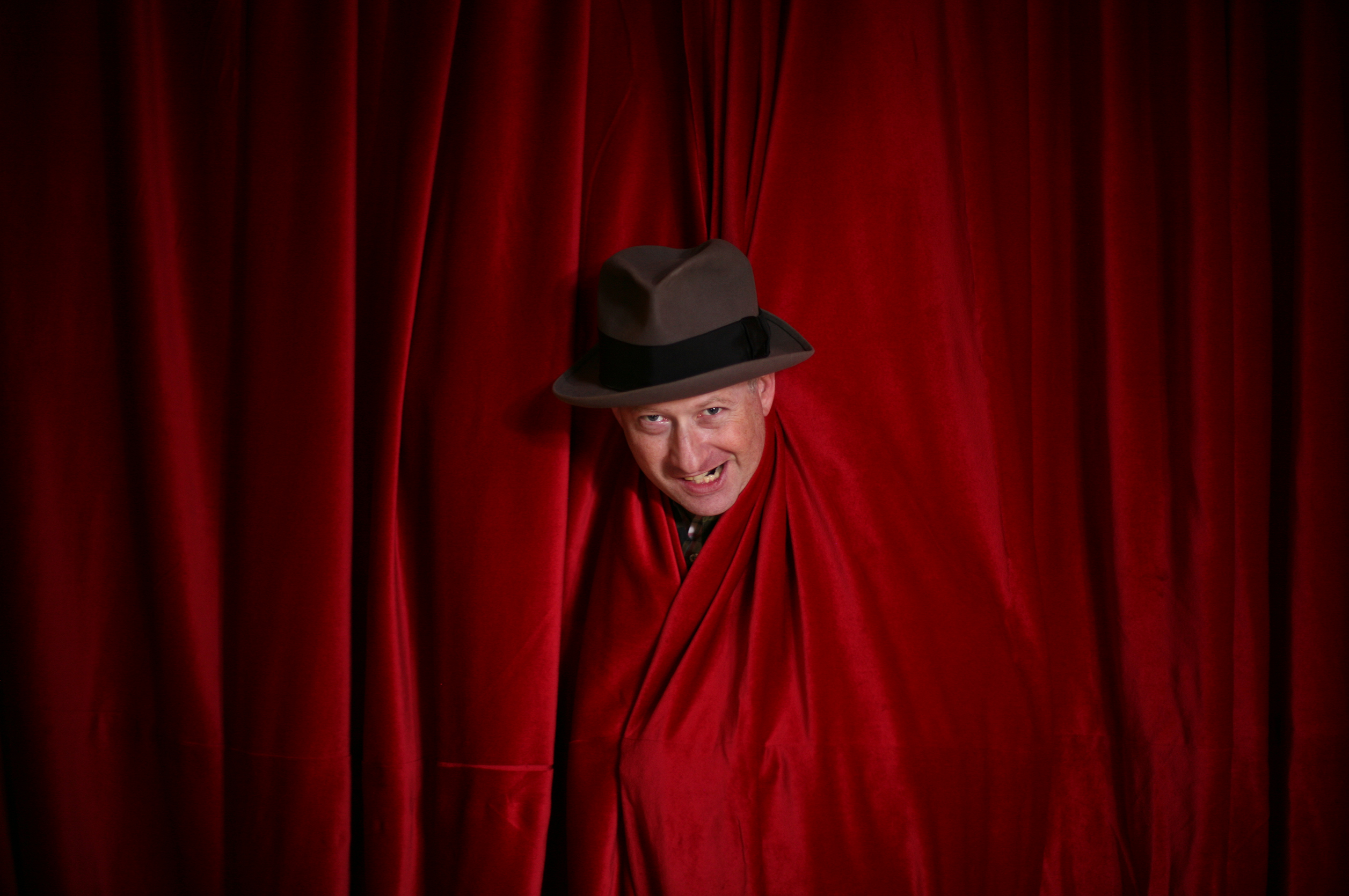 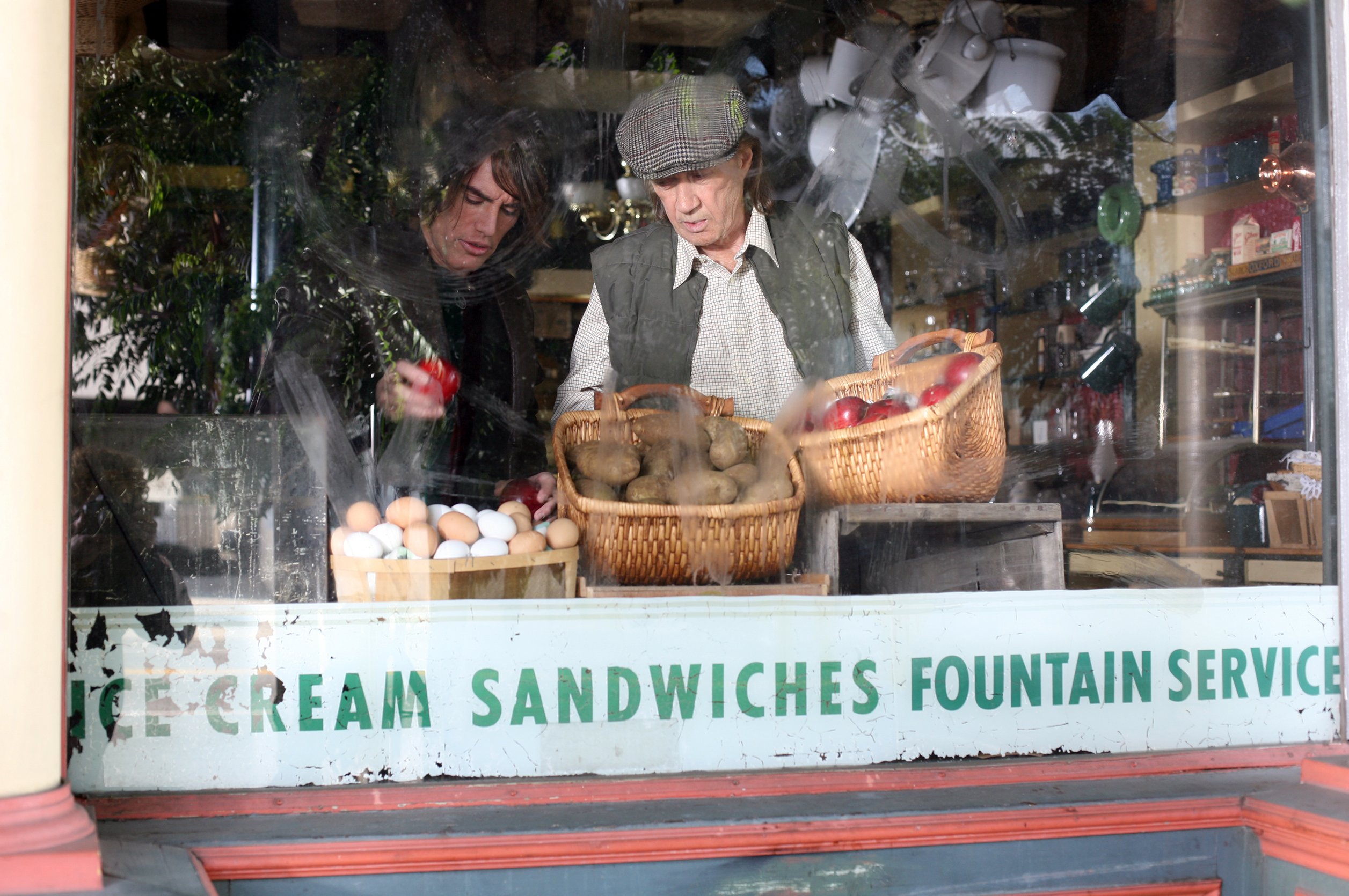 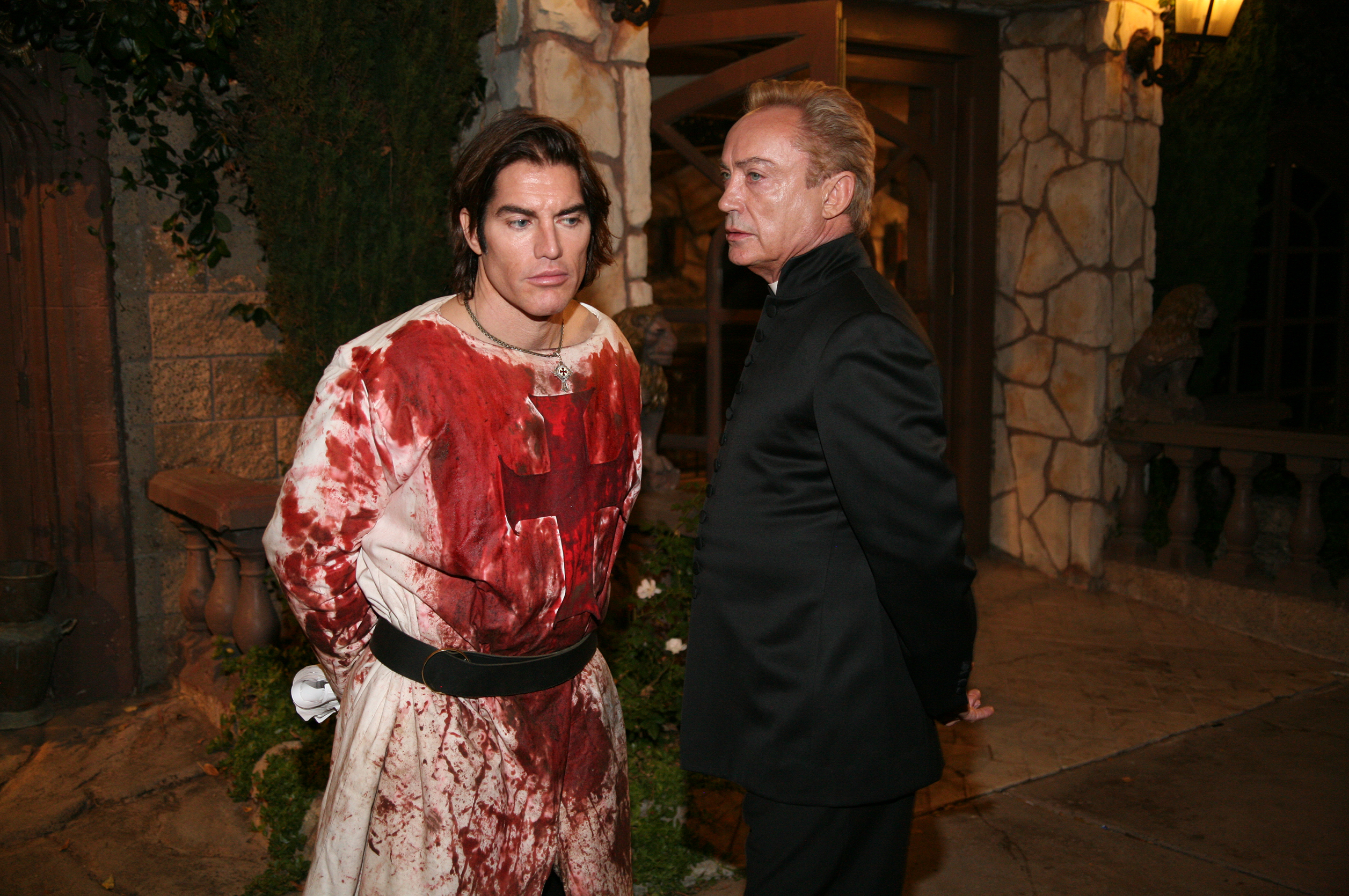 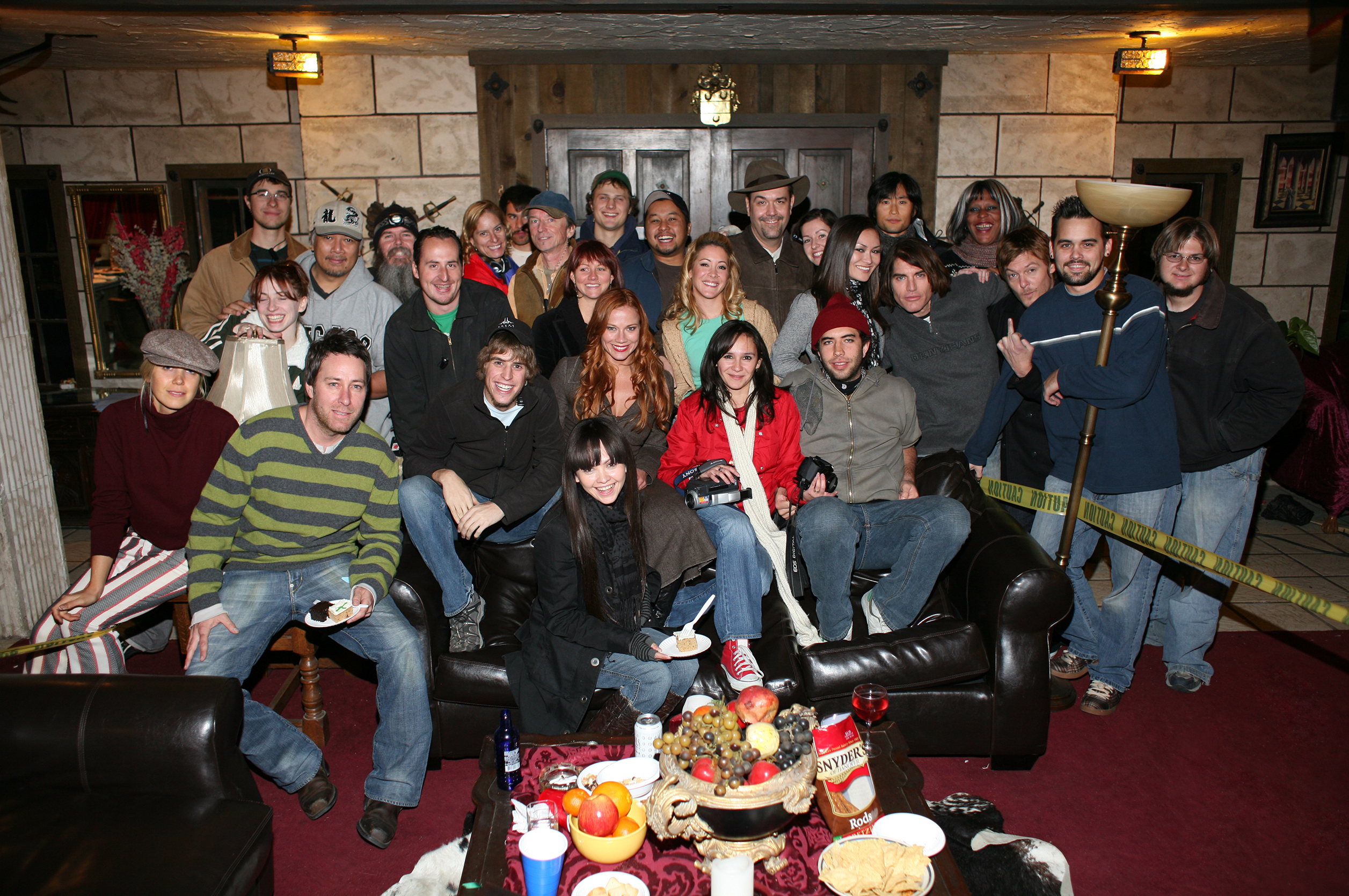